Yes it’s 2017 and many of us who were born after the generation of the Baby Boomers and even Generation X are old enough to understand the paradigm shift in economics and finances. Yes we know that things aren’t what they used to be and that the days of getting a gold watch as a retirement gift are long gone, but there are some careers which still play out exactly the way they did 50-100 years ago! 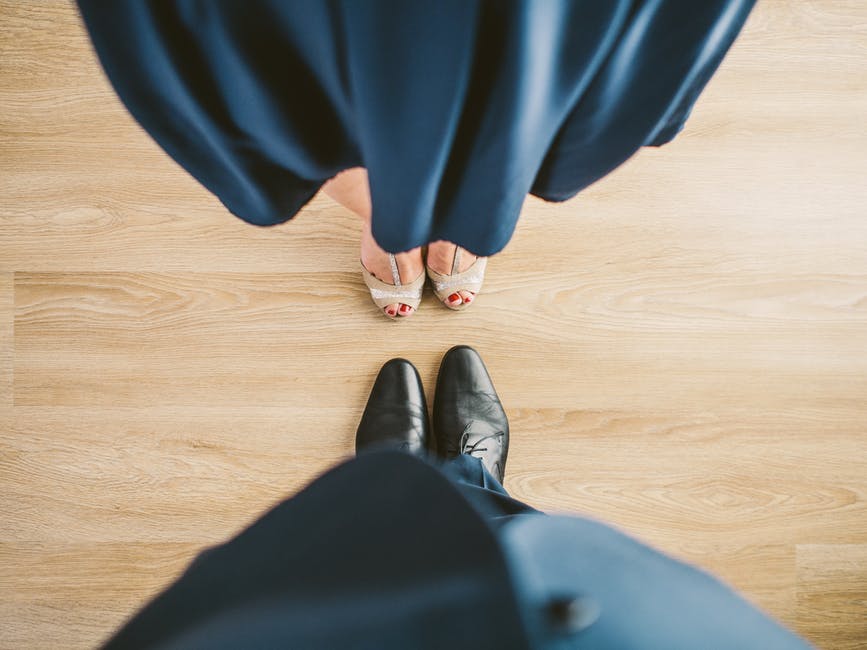 You can spot those careers by asking what parents would like for their kids to study for once they start college. To this day, these are careers such as doctor, accountant, lawyer – you know, careers which people think are “safe?”

So you might be one of these – a doctor, accountant or a lawyer, but you don’t have to follow the typical mapped out career path most of these professionals are resigned to following. If you look at some Andrew Argue video reviews for example, these alone should demonstrate to you that even someone like an accounting professional can follow a much more exciting career path. They can do something a lot more exciting with what can otherwise be termed to be their generic qualification or generic set of skills.

You don’t have to be stuck in a cubicle somewhere, in an office crunching numbers as a traditional bookkeeper, accountant, etc. You can operate at the heart of the action, such as helping other qualified, skilled and trained professionals take their businesses or professions to the next level, as demonstrated by the subjects featured in any Andrew Argue CPA review.

Andrew Argue is indeed a living example of the fact that this can be done, particularly in what is otherwise known to be one of the most “rigid” fields, accounting.

“I’ve worked with over 500 accounting firms in five countries, implementing the necessary tactics to build their firms” – Andrew Argue CPA

I mean who would have ever thought that the work of an accountant could be so exciting, especially when one considers the typical day of the typical accounting professional? But that’s just it – if you settle for the typical path – the path of least resistance then you’ll be stuck with the age old routine of working eight hours a day and only really having weekends off to complement the off-days you’ll enjoy on your annual vacation.

So yes, it’s absolutely fine if you still want to pursue some of those careers which are considered to be safer than many of the others. I mean for all we know being a lawyer or a doctor could very well be your calling. The same applies with crunching numbers.

Think a little creatively about how you’re going to ply your trade in the market though and you’ll realise that there’s just a whole new world of opportunity awaiting you. Armed with your degree or any other qualification or skill you have, try to think like an entrepreneur so that your mapped-out career path isn’t that of someone’s who has very little by way of choice.