Recent posts
You are here: Home » Tips & Advice » Tips on How to Avoid Situations That Could Lead to Sexual Harassment

Before 1991, the term sexual harassment did not exist. What was considered appropriate behavior in the workplace was largely undefined until Anita Hill made her case against Clarence Thomas, a member of the Department of Education.

It was a case she lost, but the ripples the event caused have reached to present day. With her decision to fight for a higher standard, women everywhere realized they no longer had to put up with unwanted advances from caveman like co-workers and began to fight back.

With that said, as the battle has evolved over the years, the definition of sexual harassment has changed more than once and continues to morph with the times. So, here are few ways you can nearly eliminate the temptation for other colleagues to cross the boundaries of sexual harassment.

Conduct Business in Groups of Three or More

There is a standard of personal integrity that we should all be actively trying to reach. It is well known that even the appearance of a situation can be misinterpreted. The old rule made sure to tell us to never have a private meeting with a co-worker of the opposite sex.

However, with the rising acceptance of homosexuality and the transgender lifestyle, the rules have changed a little. Now, this is not to say that the homosexual community or transgenders are any more likely to participate in sexual harassment than anyone else.

We simply mean to communicate that there are more accepted ways to conduct sexual practices than there used to be. Because of that, instead of holding private meetings where there are only two people, it is suggested that you add a third member to your party for added accountability.

As time has progressed, fashion has made several changes. From the beginning of the 1900’s on, you can almost watch the length of skirts rise about a half an inch every five years or so. Blouses led to t-shirts and those led to spaghetti straps. The point?

As time has passed, it has become more and more acceptable to show more and more skin. Modesty is something viewed as old-fashioned by most. Be that as it may, the office is a different story. This is not the first choice for a place to find a date nor do the hallways remind one high school.

So, the need for any apparel that would remind one of a bar or prom night is not necessary. As unpopular as it is to say this, it is true. Many men take immodest dress as an invitation to flirt, at the very least. Granted, a truly unsavory man will harass you no matter what you wear, but keeping things modest absolves you of any hint of responsibility for the transgression.

Use Clear and Precise Communication

There are several conversations that take place throughout the day at work. We discuss plans for lunch, deadlines for reports, weekend plans, how much we can’t stand the new guy in accounting, and after work relaxation. While at work, it’s vital to make sure you say what you actually mean and mean what you say.

Make sure you are part of an organization that supports keeping your conversation clean and honest and you will never find yourself having to defend or explain something you said. This in and of itself can save you a lot of time and heartache lost in miscommunication.

Being a woman in the workplace doesn’t mean you have to lower your personal standards to get ahead. Make sure to follow these tips and keep yourself out of situations that would lend you to the caveman perception of women. 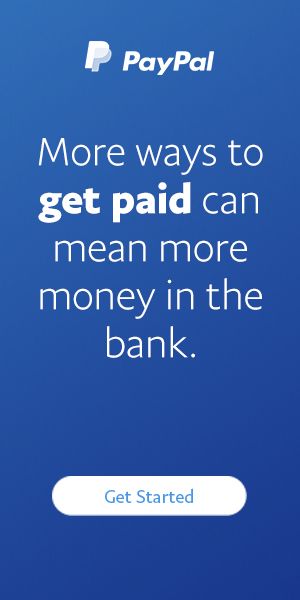